Providing special education to students though different norms and leadership is rather a necessity than a luxury. In this article, we’re going to put across a few points that were tabulated based on a case study.

The aim of the literature is to throw light on the intricacy, uncertainty and policies that are practiced in today’s world to promote the achievement of students. 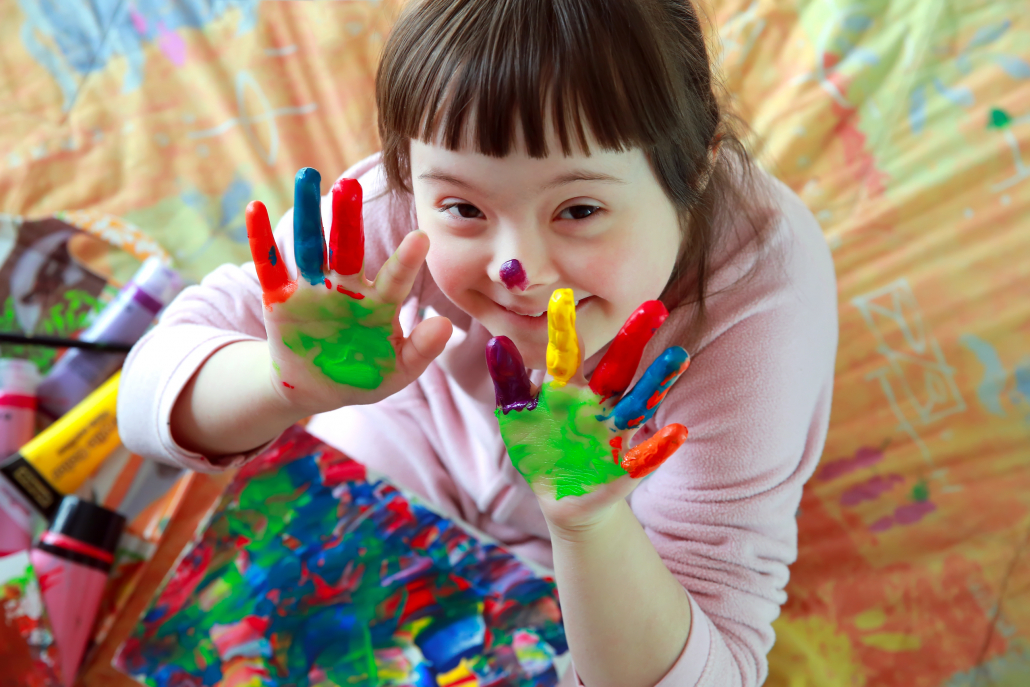 Considering the above mentioned points, there is no impugn on the use of special methods of education, and attention to the students with disabilities. The researchers have conducted, and reviewed the study emphasized on using special methods that are required for these students. However, the problem lies in the contribution of the special schools to these children.

By now, the human population, is aware of the need for education qualifications and how it is essential for every child to undergo a standard educational pattern, irrespective of their background, medical history or their personal characteristics. However concern is based on the placement of these children in mainstream educational institutions and whether they’re compatible with the “efficient education with other children.”

The problem enhances when the local authorities are clearly unaware of the steps or means that ought to be taken lest to provide formal, “special” education to students.

The steps appropriated by the government or the local leaders are based on the policies that are laid for the inclusion of children with special disabilities to mainstream schools. This is done to ensure the best outcomes from students, and the idea of fair education system. However, this step can be visualized as a debate that addresses the orientation of the educational difficulties.
https://fastfamilysupport.org/wp-content/uploads/2020/09/shutterstock_256044949.jpg 667 1000 Brian Morgan https://www.fastfamilysupport.org/wp-content/uploads/2020/09/Fast-Family-Support-1.png Brian Morgan2020-09-02 07:05:512020-09-04 07:12:48Leadership that promotes the achievement of students with special educational needs and disabilities 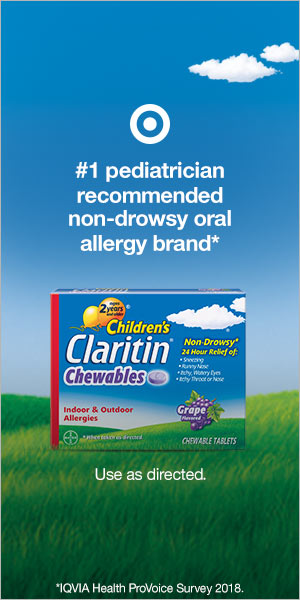 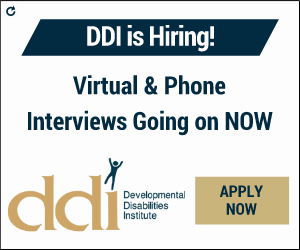